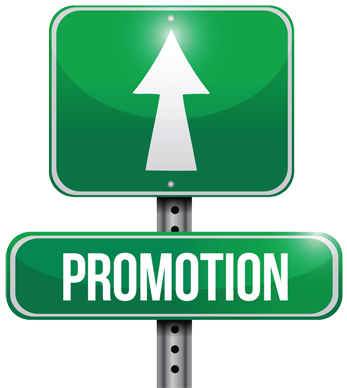 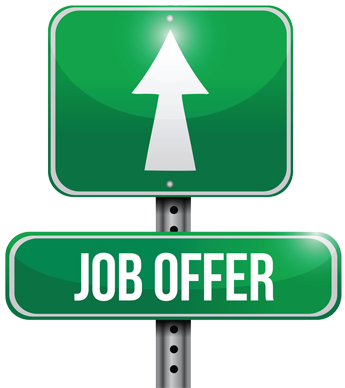 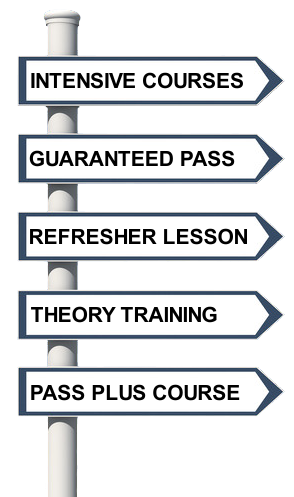 From 4 October 2010 your practical driving test will include a section of ‘independent driving’. In the independent driving section of your test, you will drive for about 10 minutes. The examiner will ask you to drive by either following a series of directions, follow traffic signs, or a combination of the two.

To help you understand where you’re going, the examiner may show you a diagram. It doesn’t matter if you don’t remember every direction, or if you go the wrong way, as long as what you do is correct for where you are going and safe. This can happen to the most experienced drivers.

Driving independently means making your own decisions when asked to follow a particular route, sign or diagram the examiner gives – this includes deciding when it’s safe and appropriate to ask for confirmation about where you’re going. If in doubt ASK. 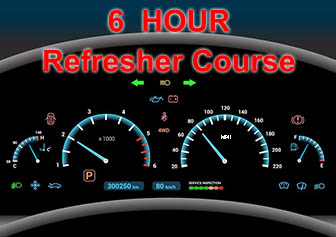 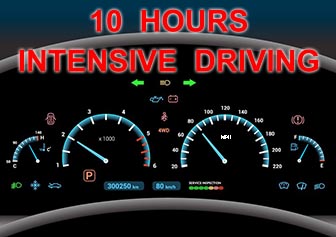 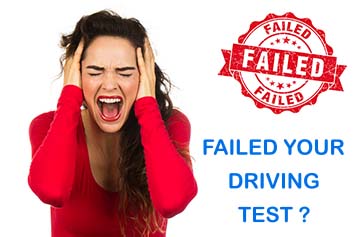 If there are poor or obscured traffic signs, the examiner will give you directions until you can see the next traffic sign – you won’t need to have a detailed knowledge of the area. You can’t use a sat nav for independent driving as it gives you turn-by-turn prompts. Independent driving tests how you make your own decisions.

First and foremost, don’t be shy about asking the examiner to repeat any of the directions at any time during the independent driving test. Secondly, remember that you’re not being judged on your navigating skills or knowledge of the area, but on your driving – and your ability to drive safely must always come first.

So if, for example, you’re driving along and realise you’re in the wrong lane don’t suddenly swerve into the correct one without warning. Only move over if you’ve checked your mirrors and it’s safe to do so. If it isn’t, because you’ve left things too late then just continue in the same lane and ask the examiner’s advice for getting back on track. 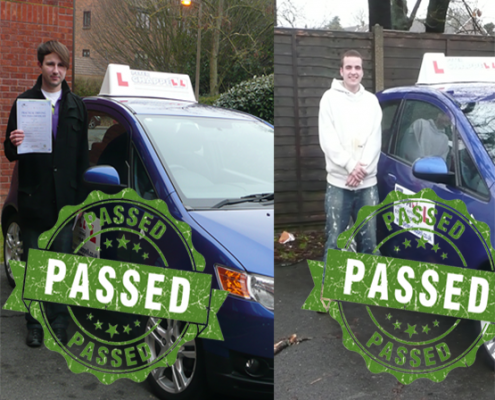 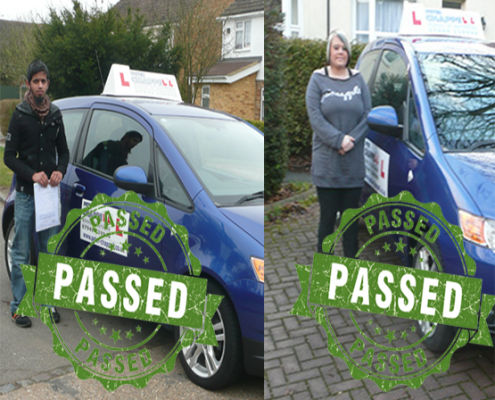 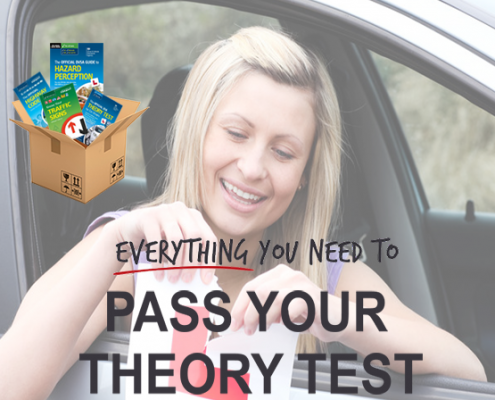 How you will be tested

If the pupil forgets the directions then they are allowed to ask the examiner to repeat them as they continue to drive. If road signs are obscured, say by an overhanging tree or a parked vehicle, the examiner should intervene and say, ‘the sign’s obscured here but you’re meant to take the next right’.

The independent driving section isn’t meant to test candidates navigating skills as stated before – if they take a wrong turn or get lost it will not go against them. It’s more to do with letting them show their ability to drive safely without constant direction from their instructor or examiner. Though of course if they get flustered and make a driving fault during this section, such as excessive hesitation at a junction or moving into the correct lane without warning or checking mirrors.

The previous version of the driving test involved doing simply two manoeuvres, one of which would be a parking exercise and the other either a turn in the road or a reverse around a corner. Now the test will only involve one manouvre but candidates won’t know which one it will be. So even though most people have one they particularly struggle with, you must make sure you have practiced all of them to test standard. One in three candidates will also be asked to carry out an emergency stop.

Using a sat-nav during the test?

OK so most modern cars have built in sat-navs however you won’t be allowed to use it. The aim of independent driving is to test your ability to drive unsupervised, and make safe decisions without guidance in unfamiliar driving situations; therefore, you cannot use satellite navigation aids.

Will the test will take longer or cost more?

The test will stay same length of approxiamately 40 minutes, as the addition of the 10 minutes of independent driving will be balanced out by the fact that one of the manouevres has been dropped.  The fees will remain the same at £62 for a weekday car test and £75 for a weekday evening or weekend driving test.

Is the test more difficult due to independent driving?

During early trials of the new test, the pass rate did drop noticeably. But the DVSA claim that the new version will have a similar pass rate to the current test (pass rates vary between test centres but the national average is about 45%).
People who struggle with manoeuvres might actually find the test easier, as there’s less chance of failing by mounting the kerb during an ill-judged reverse around a corner.

However, some driving instructors do have reservations about the way the independent driving section has been designed and feel it might disadvantage people with special needs such as dyslexia or who have English as a second language.

For more information and free no obligation chat with a driving instructor, please contact us here.